Last season, Urs Haari won the Cross Country Cup in the Sport Class (paragliders up to EN C) of the Swiss Cross Country Championships for the fifth time. According to the rules of the
Swiss Hang Gliding and Paragliding Association (SHV), the pilot who wins this Challenge Cup three times in a row or five times in total is allowed to keep it. Urs achieved the latter. His achievement is particularly extraordinary in view of the fact that in four of his victories the now almost 56-year-old flew the latest version of the NOVA Mentor, i.e. an EN B category glider.

For more than three decades, Urs Haari from Dallenwil in the Engelberg valley, Switzerland, has been one of the best paraglider pilots in the world. As long ago as 1992 he achieved a world record open distance flight of 227.7 km (https://www.fai.org/record/1525) – in those days a nearly incomprehensible distance. He broke this barrier with the NOVA Phantom, the “original” Phantom. For many years, Urs flew successfully in the Swiss national team before focusing on cross-country flying. And always very successfully. 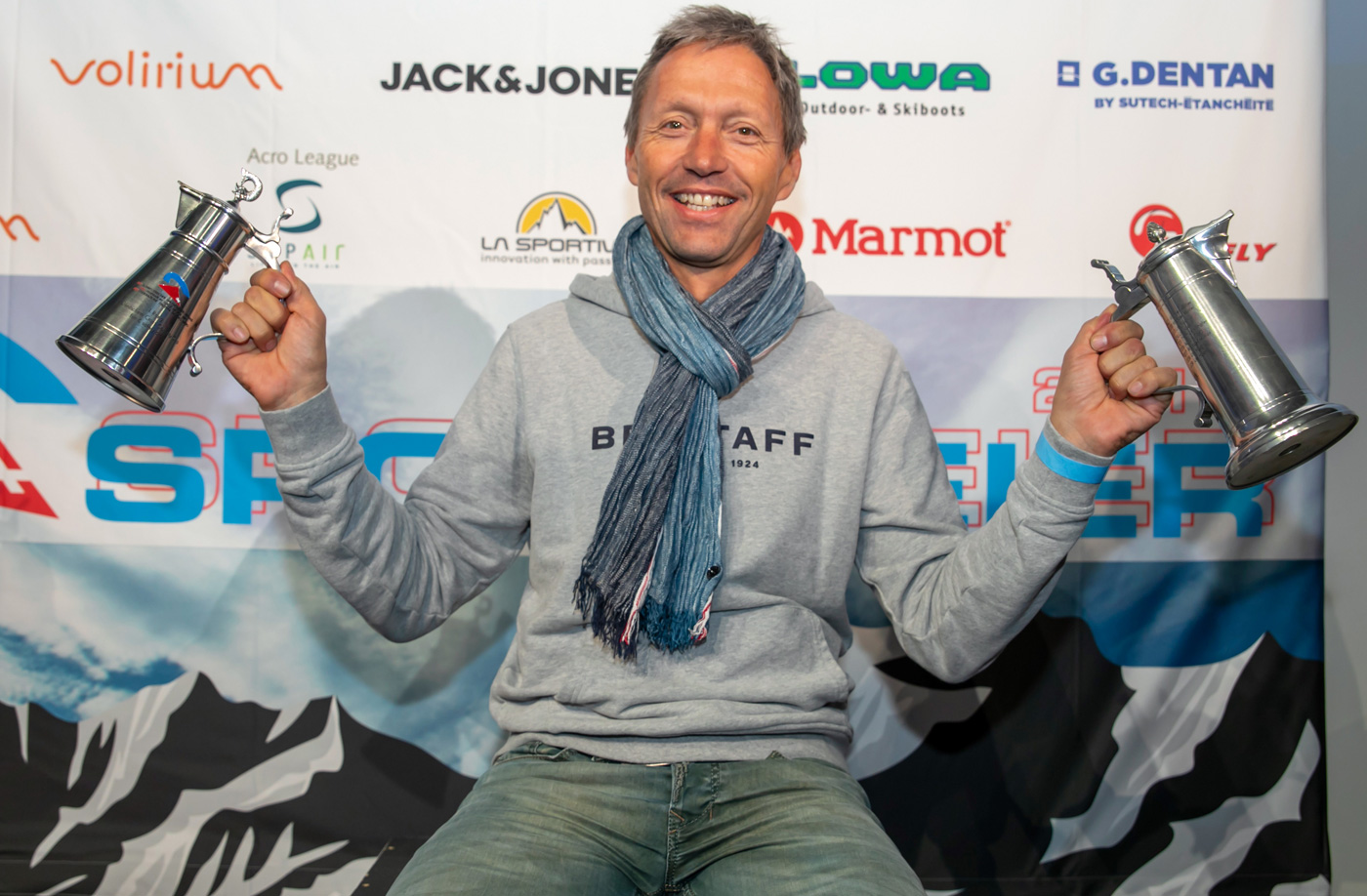 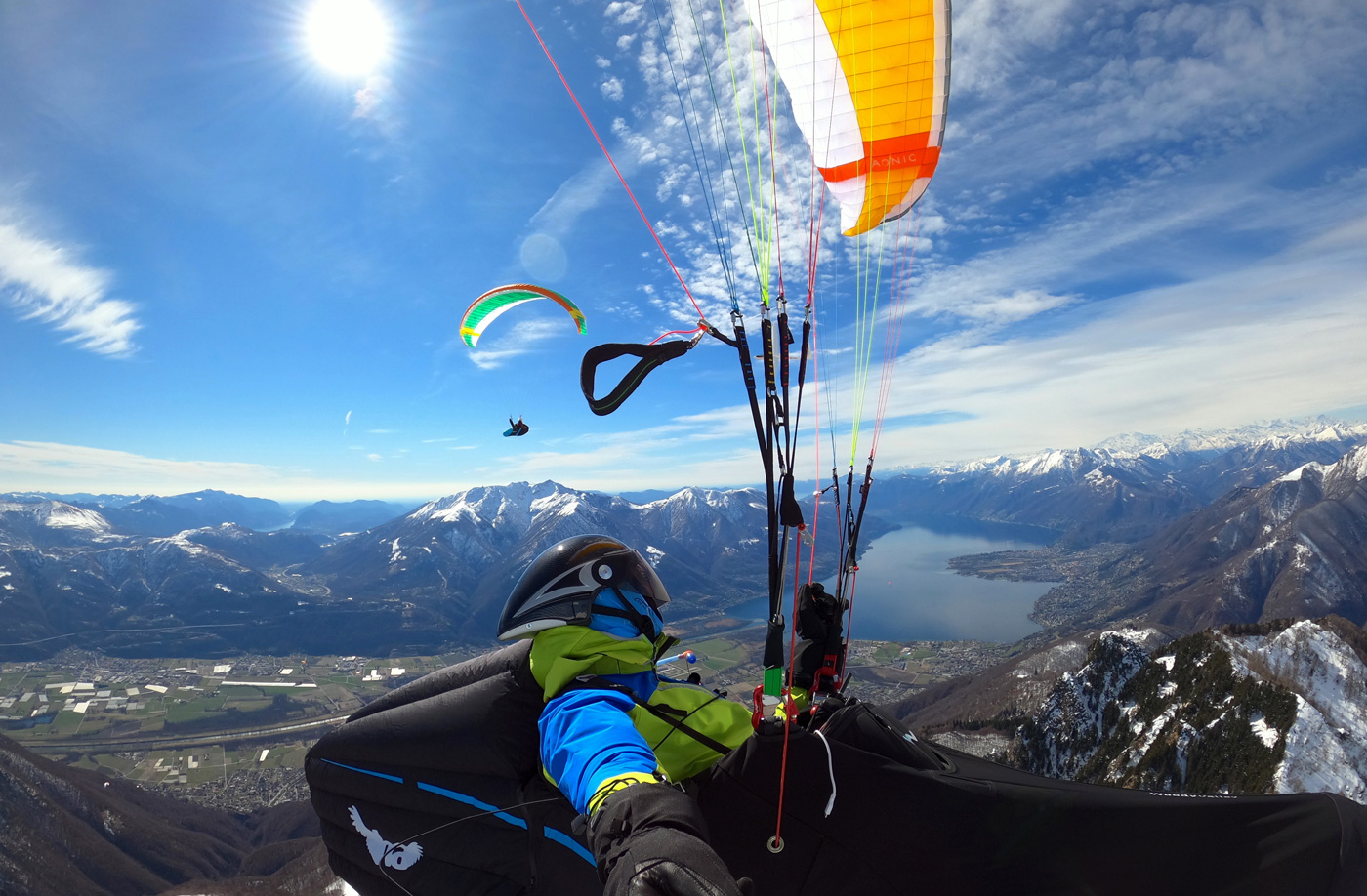