NOVA recently released the first information about the ARTUS, the hike & fly competition harness with which Théo de Blic will compete in the Red Bull X-Alps 2021. Developed to complement the new EN D two-liner, the XENON, the ARTUS is as radical in its conception as it is innovative in some details. The ARTUS is weight and performance optimised: it weighs just over 1000 grams (including protector), impresses with an extremely small frontal surface area and comes with a new protector technology – super compact, non-inflatable, weighing less than 100 grams – and already certified!

Harnesses used in the Red Bull X-Alps should be one thing first and foremost – lightweight! This will make the ARTUS very competitive. The “February prototype” weighs 1044 grams, including back protector, foot plate, parachute container and softlinks. Product manager Luis Depping gives an honest opinion, saying: “For reasons of durability, the model used in the race will be a little heavier. Our practical tests will be showing us where it still needs to be reinforced.”

The aerodynamics are also exceptionally good due to the extremely small projected frontal surface area. This is made possible by a special protector with a very low profile. It is NOT inflatable, weighs less than 100 grams, is already certified and comes with a technology not used in the paragliding sector to date. For obvious reasons NOVA does not yet want to disclose what technology is involved. All will be revealed in due course.

Luis Depping is in good spirits: “The ARTUS Light weighs less than the harnesses we are familiar with that have an inflatable protector and has a significantly smaller projected surface area, which obviously brings performance advantages, Besides, it is ready to go immediately after unpacking and quick to pack because there is no need to inflate and deflate the protector.” Load test, protector certification as well as the parachute deployment test under G-load have already been successfully completed.

The race version of the ARTUS is exclusively available for X-Alps athletes and will not be serially produced. Luis Depping explains: “This version is just too radical. Our customers would have to make too many compromises in terms of durability and everyday suitability. We will develop another, more robust version which will still be very, very light. This should be available from the beginning of 2022.” 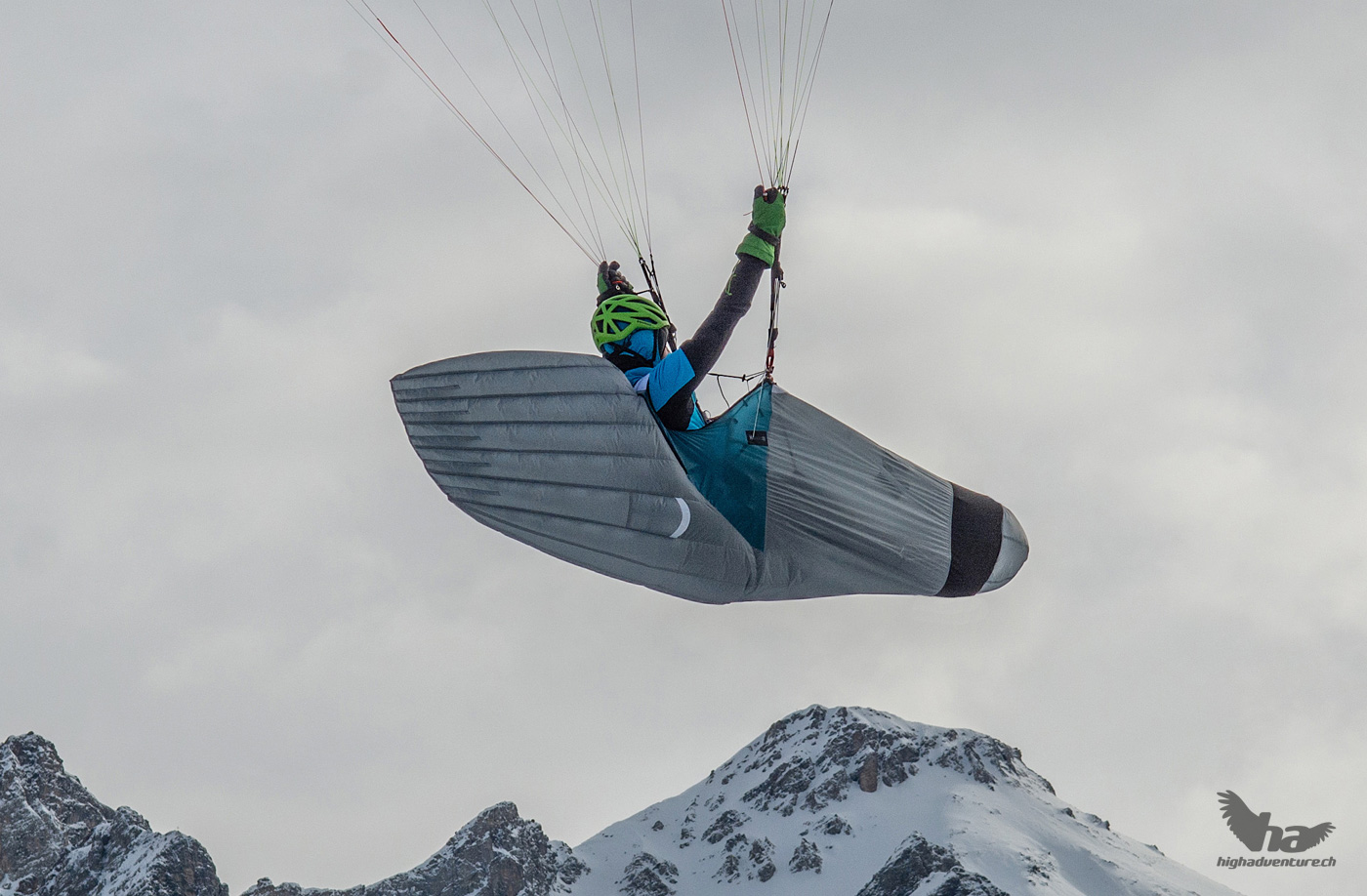 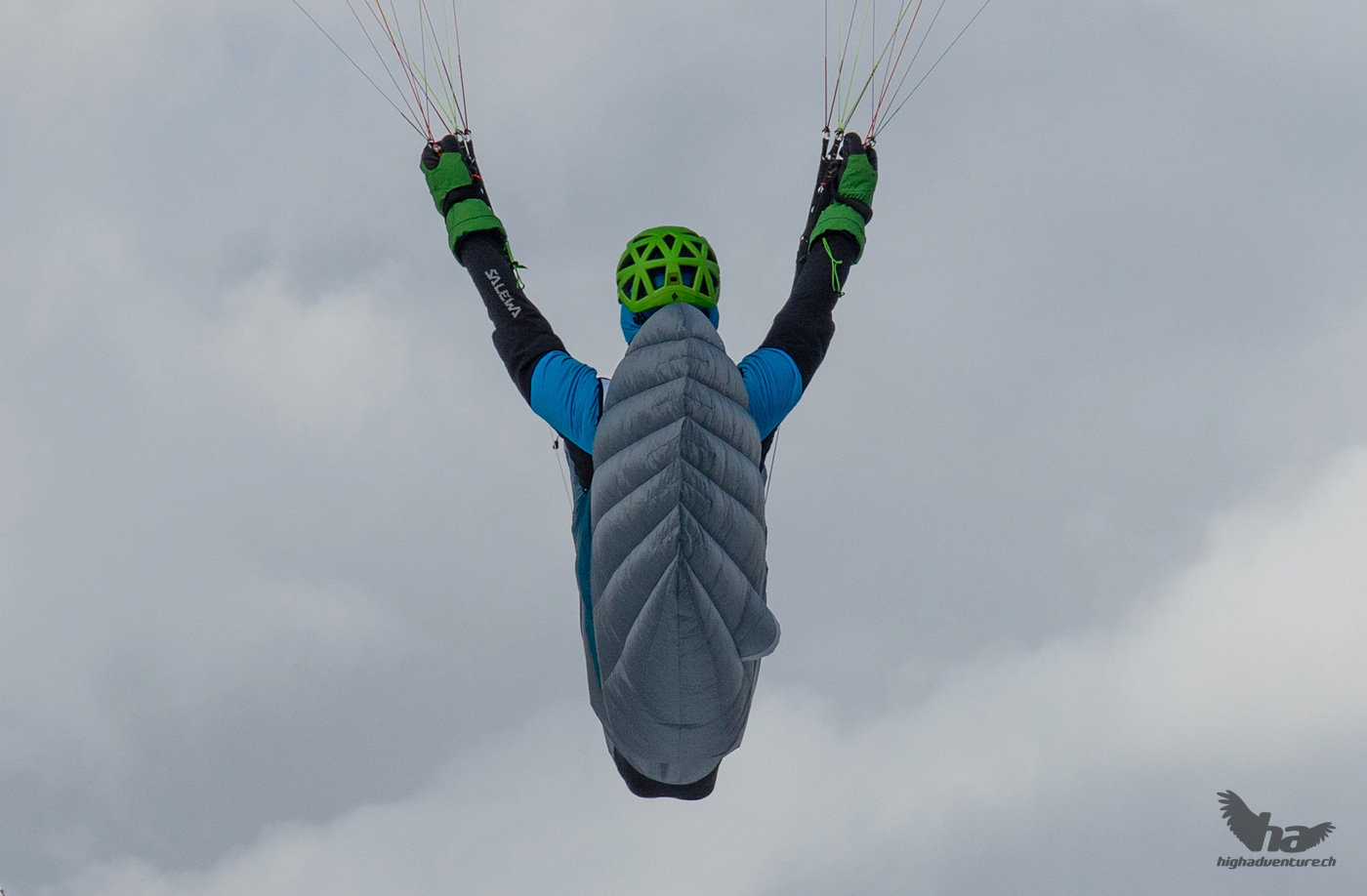