Thanks to a strange incident at an international competition, the Beamer 3 was seen at its best.Top Swiss pilot Nanda Walliser got a real fright – and everyone was watching. In short: everything’s well – everyone’s BEAMing!

For years, Nanda Walliser has been competing at the highest level of the Swiss league and international championships. High Adventure is one of her sponsors and she flies with a Beamer 3 in her Woody Valley x-rated 7 harness. What she demonstrated with our steerable parachute at the Trofeo Monte Grappa in Bassano was beyond the call of duty. But it was the best advertising possible and the incident didn’t stop her from finishing second in the longest task of the competition. What happened? Nanda says: “The pilot in front of me inflated his wing several times and also let it fall onto me. It must have pulled my reserve handle off my harness, which I didn’t notice. Once in the air I was made aware of the fact that I had a problem by those on the ground. My reserve container was open and my Beamer could have fallen out.”

Nanda decided to leave the parachute where it was and to fly out of the start cylinder and land on top of the large take-off area. When she pulled her feet out of her pod (still at a safe height above ground), the Beamer 3 decided to do its own thing and opened within seconds. And everyone started taking pictures. First, she tried to use the newly installed quick-outs. “This didn’t work instantly. Too little strength, too small hands.” Something to work on at her next SIV course. So far, so good. Nanda still had enough height to perform the correct procedure when deploying a parachute: to prevent the wing from flying. “This meant I could land without an issue. With the Beamer back in the harness, I flew the 157 km task.” As required by the rules, with two parachutes in the harness (also a Beamer 3), this quick pack action went well. We think this is very cool… to demonstrate a perfectly executed parachute landing back on take-off and then achieve second place in a huge competition task. 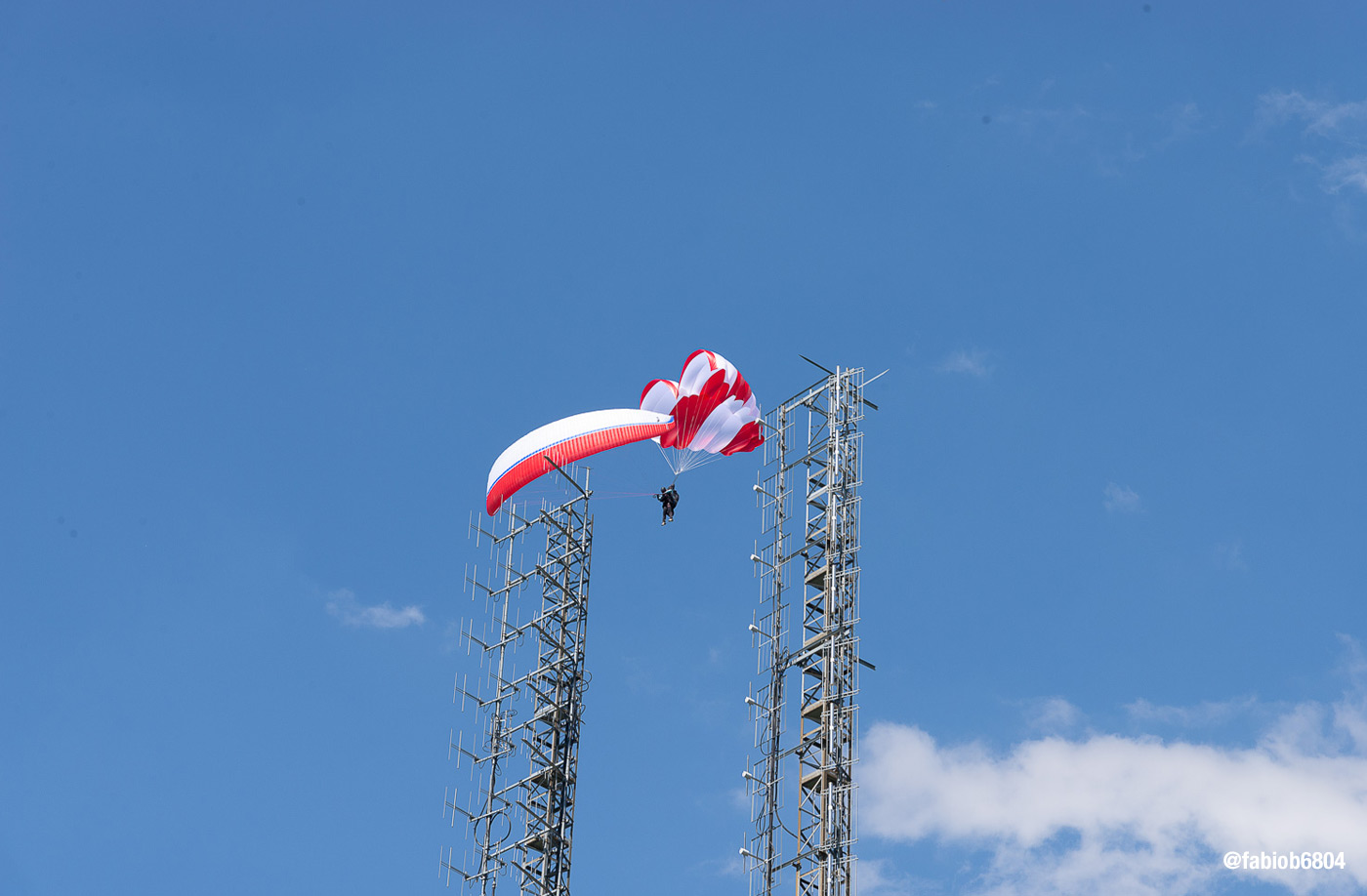 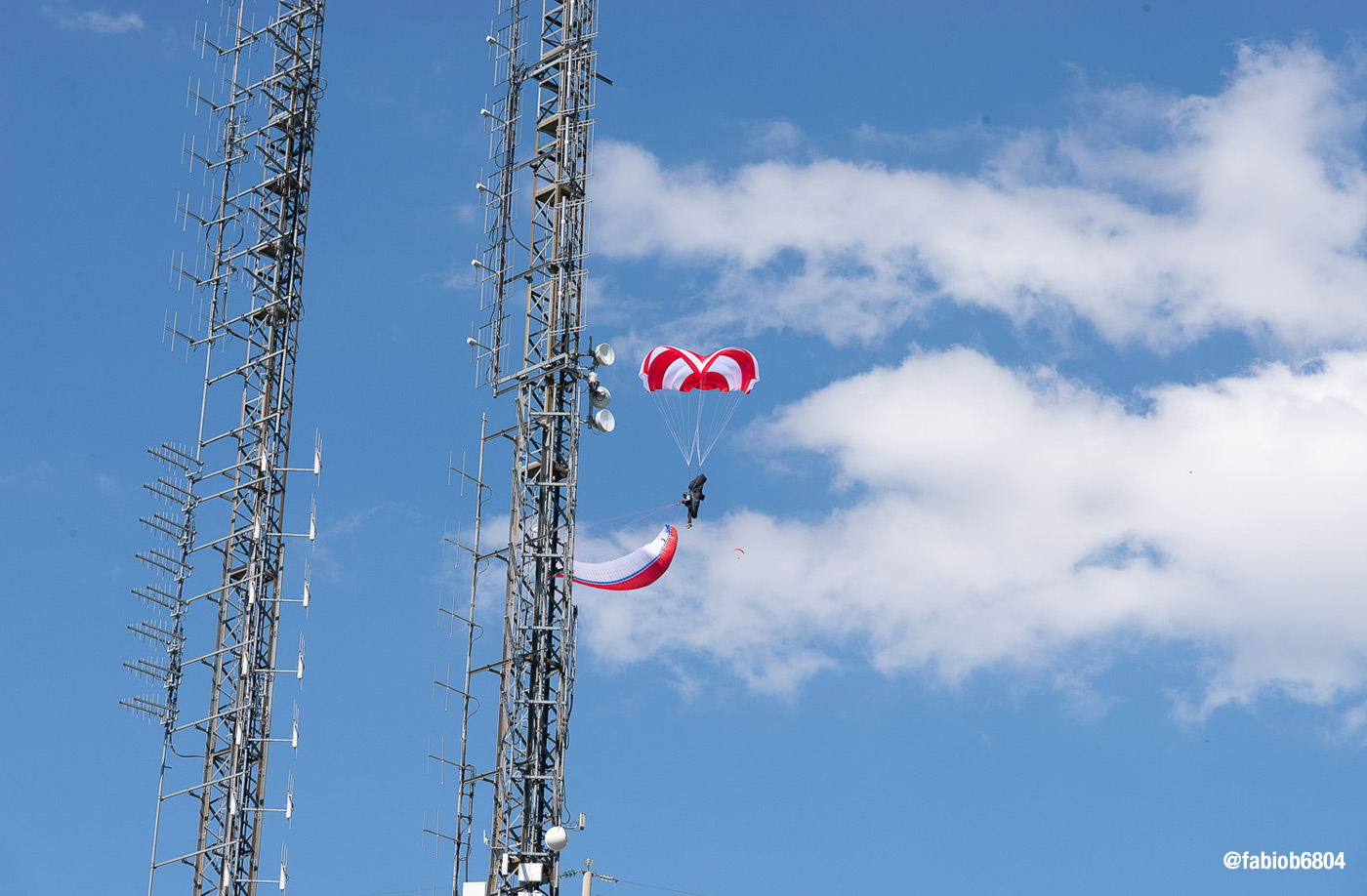 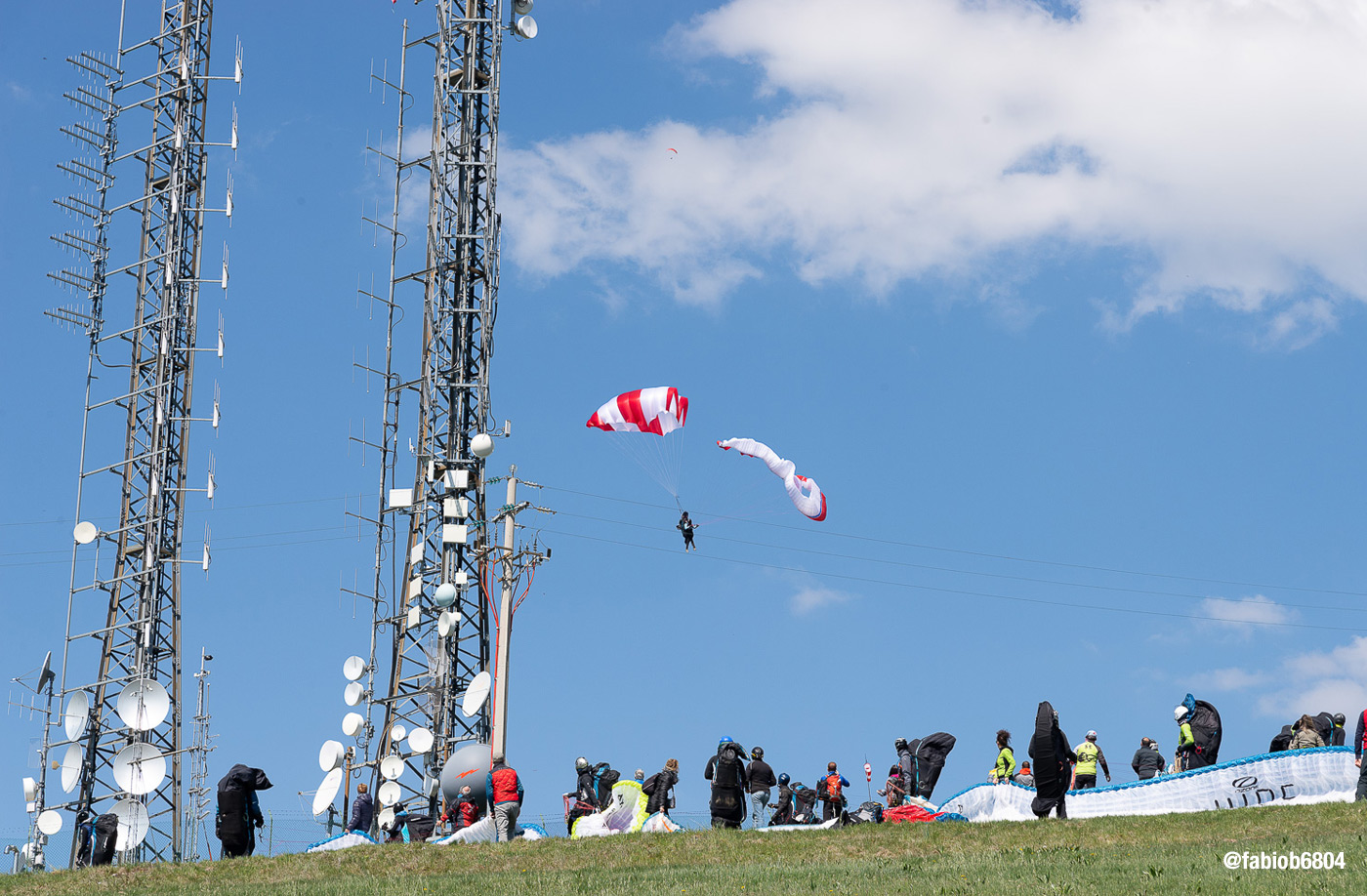